#HandJoinery is a way to share joinery skills and encourage people to get in their shops and put hand tools to wood while sharing and asking questions.

Alongside Neil and I, Wilbur Pan, Shannon Rogers and Adam Maxwell also cut the joint that week and, as they worked on it, shared progress pictures on Twitter for the world to see. Wilbur also summarized his work in a recent post on his blog, Giant Cypress.

Here is the joint that I cut two weeks ago – a lapped gooseneck. 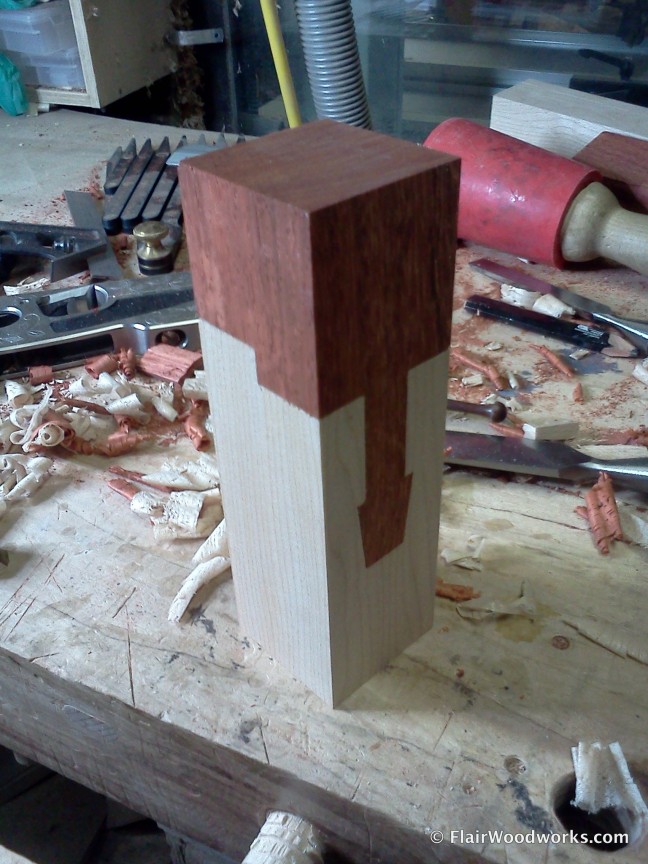 The plan is to start with a simple joint and add complexity to it each week then switch to another joint style and increase difficulty again. #HandJoinery happens each week on Thursday at 5pm Pacific/8pm Eastern. *Note: due to a scheduling conflict, #HandJoinery will take place Friday this week.

The goal is to get woodworkers used to the idea of practicing these basic layout and hand skills so when they need to cut joinery in furniture they’re less intimidated and hopefully more practiced.

This week’s focus is the T-bridle joint. 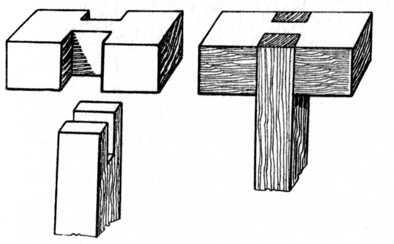